Labels
Posted by the Management Team of TS Hawkins 01 March 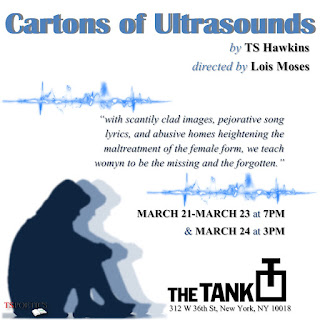 Cartons of Ultrasounds, by TS Hawkins, is a choreopoem experience highlighting how scantily clad images, pejorative song lyrics, and abusive homes heighten the maltreatment of the female form; teaching womyn to be the missing and the forgotten. This work, devised in 2012 during Alphabet Arts "Puppets & Poets" Residency at BAX and supported by InLiquid's 2018 Winged Woman: Three Perspectives exhibit at the Painted Bride Arts Center in Philadelphia, returns to NYC directed by Lois Moses and featuring Ciani Barclay! 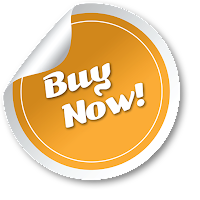 ABOUT THE PLAYWRIGHT
TS Hawkins is an international author, performance poet, artivist, and emerging playwright. Plays & short works include: Seeking Silence, Cartons of Ultrasounds, Too Late to Apologize, They’ll Neglect to Tell You, #RM2B, The Secret Life of Wonder: a prologue in G, AGAIN, #SuiteReality, and “don’t wanna dance with ghosts…”.

Hawkins’ one-act choreopoem, AGAIN, was acknowledged for having the "Best Theater Moment of 2017" along with #SuiteReality receiving the 2017 "Reality Check" Surya Bonaly Award. Books include: Sugar Lumps & Black Eye Blues, Confectionately, Yours, Mahogany Nectar, Lil Blaek Book: all the long stories short, and The Hotel Haikus. Hawkins is most known for the Poetry Master Class, "Thriving Ain't Easy"; a course that infuses health, wellness, and activism through poetry.

ABOUT THE DIRECTOR
Lois Moses is a Philadelphia native holding a Master of Fine Arts degree from the University of California, a law degree from Temple University and is a graduate of LaSalle University’s Master’s program in Clinical Psychology. Her publications include: Not Just Another…Black/Woman, Missing Pages… (Women Behind the Glass Door), A Timely Trinity, Freedom Not Them Give, and a self-titled spoken word CD. Using her theater, music, and dance background, Moses creatively combines art forms to produce powerful performance art.

Moses conducts motivational workshops for women and men, geared toward addressing the necessity of healing and self-evaluation. Her award winning short film titled, And They Jumped Into the Water…Some has been touring at colleges and conferences with her Woman to Woman Conversation: Beyond Sound and Fury…Sacrifice as the True Poetic Voice; a poetry and multimedia presentation exploring the evolution of the sacrifice, courage and voice of African American women in America. The world premiere of her acclaimed play, Say That He Had More Than a Dream…; a piece chronicling the last years of Martin Luther King’s life after his controversial “Beyond Vietnam” Speech at Riverside Church in 1967, debuted at First World Theatre in 2016, and in 2017 toured at the Match Theatre directed by Zuhairah McGill.

ABOUT THE ACTOR
Ciani Barclay is a Delaware native residing in Philadelphia. Barclay is overjoyed to be back on stage performing her second choreopoem after working with TS Hawkins on AGAIN, which debuted during the 2017 Bridge PHL Theatre Festival under the direction of Katrina Shobe. Her training includes: Walnut Street Theater and Community College of Philadelphia; where she’s obtained her associates degree. Up next, she looks forward to graduating from Temple University her BFA.
Labels: 2018-19 Poems Events Plays Puppets and Poets
Reactions: 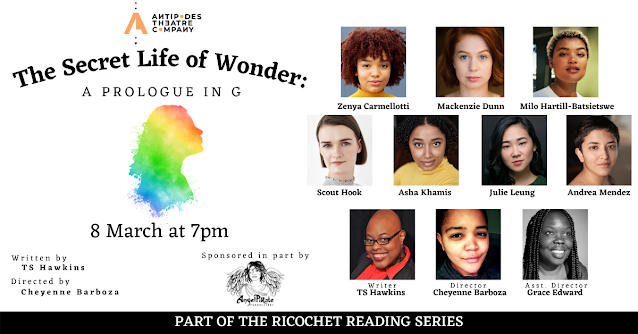 Posted by the Management Team of TS Hawkins 17 December

News: Special Announcement - The Secret Life of Wonder: a prologue in G goes to Australia! 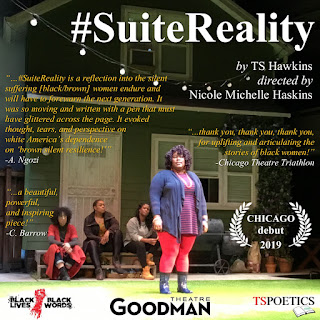 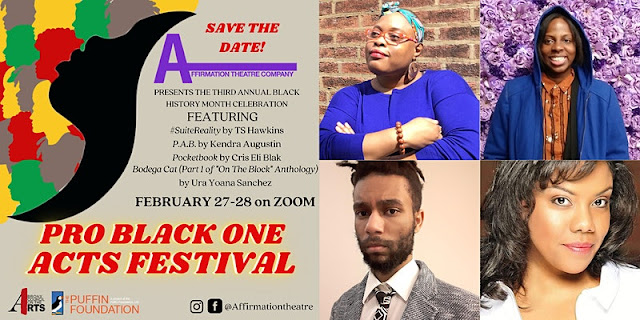 Posted by the Management Team of TS Hawkins 11 February 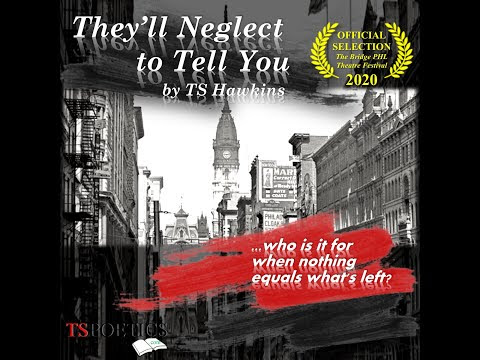 Posted by the Management Team of TS Hawkins 04 October